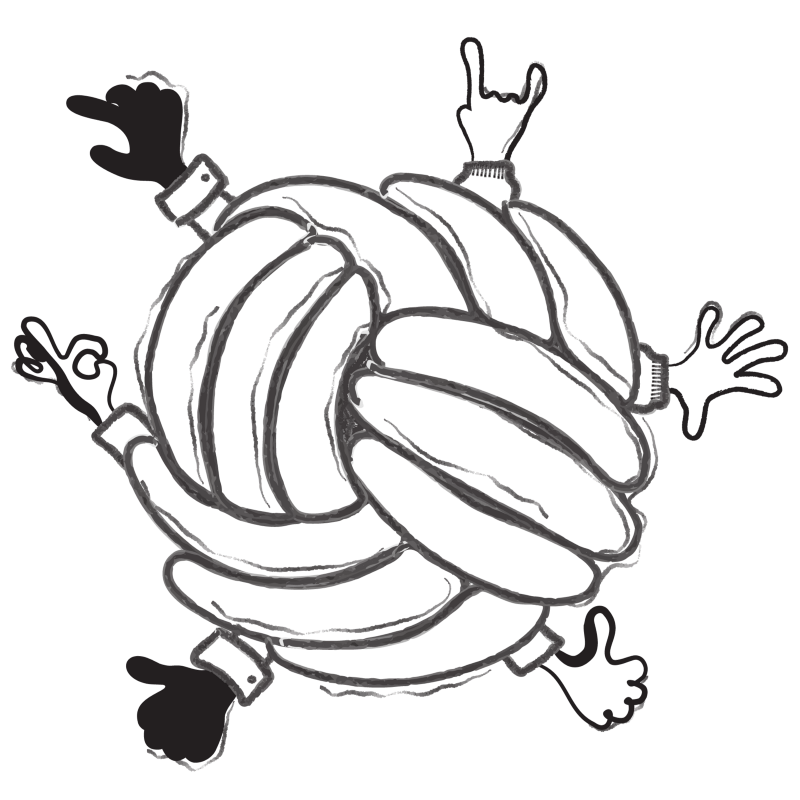 Who’s Down with CPG, DTC? (And Micro-Brands Too?)

Here at Bewgle we found ourselves nodding our head to everything they had to say! Check it out here

Of the many things we resonated with, here’s one:

… now you think about the people that want to consume this data – grocery chains, large CPG companies. They are not equipped to pull all that unstructured data in, normalize it, make sense of it, match it together. That’s not a core competency from them. That’s why I strongly believe it’ll be a technology company that does that and then sells that data to others.

You know it’s just not the data they need. There’s data around, it’s not helping them make the important decisions. … They’re not equipped to digest the data. Think of the chocolate buyer — which chocolate bars to put on the shelves. They are used to for their entire career basing it off of either (a) their own taste, literally that’s how they try product or that’s how they decide products or (b) a small amount of retail level sales bought from a very structured data source over and over again. And that’s not competitive right because every company has access to that same data … So now when you go to them you’d say well actually there’s this whole universe of data out there … The answer is “yes, but” and the “but” is — well how do I digest that? I’m stuck in Excel / Windows 95. How do I digest all of this data? Who’s supposed to do for me because I got literally one engineer that works at the entire company that I’m in right now. How am I going to do this? That’s why we think it’s an outsourced provider. We think grocery stores and CPG companies are going to be buying it from a technology company or they’ll have to buy that technology company bring it in house

And that’s what we are doing at Bewgle! We process unstructured disparate data at scale and make it digestible and useful! Thanks for putting it so well, a16z folks 🙂

Do check out the podcast in it’s entirety and come back to us, we can chat a lot about this! Talk to us at info@bewgle.com. 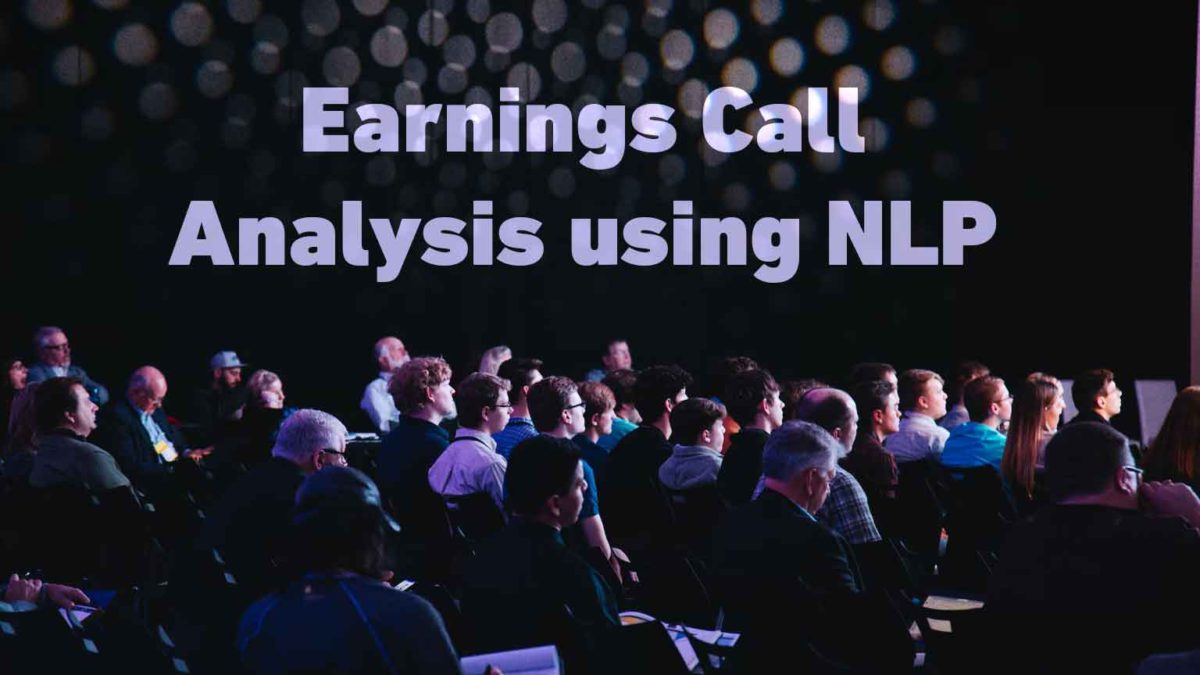 At Bewgle we apply our NLP capabilities on any unstructured data, using our patented AI models, to generate actionable insights from it. Bewgle’s Natural language processing, machine learning models, fundamentally analyze the text and output the answers to questions, the insights, topics, sentiment, adjectives and other key features that we promise to our customers. Here … END_OF_DOCUMENT_TOKEN_TO_BE_REPLACED 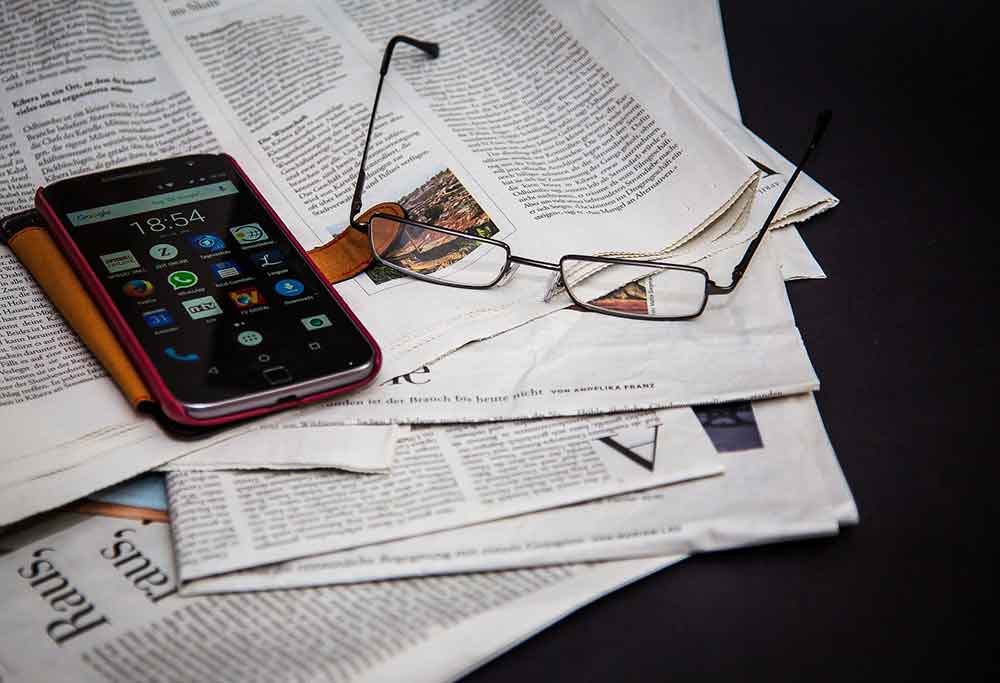 Analyzing news articles can be helpful in drawing insights into how online platforms/news agencies are portraying a brand/product(s). So it’s essential information for any brand to understand and act upon. Keeping up to date with new trends/innovations/launches etc can be hard as it involves going over multiple articles on a daily basis. What if we … END_OF_DOCUMENT_TOKEN_TO_BE_REPLACED 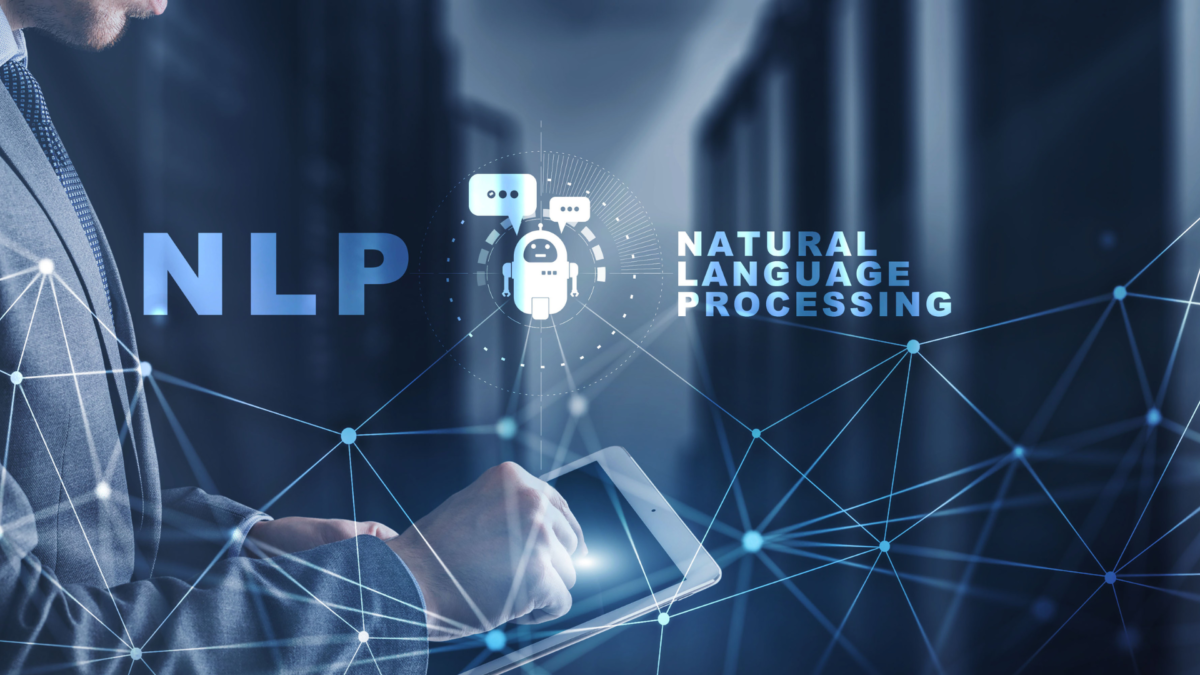 At Bewgle, we take immense pride in our NLP capabilities on any unstructured data. Though we have primarily focused on drawing insights from feedback or similar text, I, as a data enthusiast, wanted to challenge the system beyond feedback. One of the use cases that I wanted to try was that of deriving insights from … END_OF_DOCUMENT_TOKEN_TO_BE_REPLACED